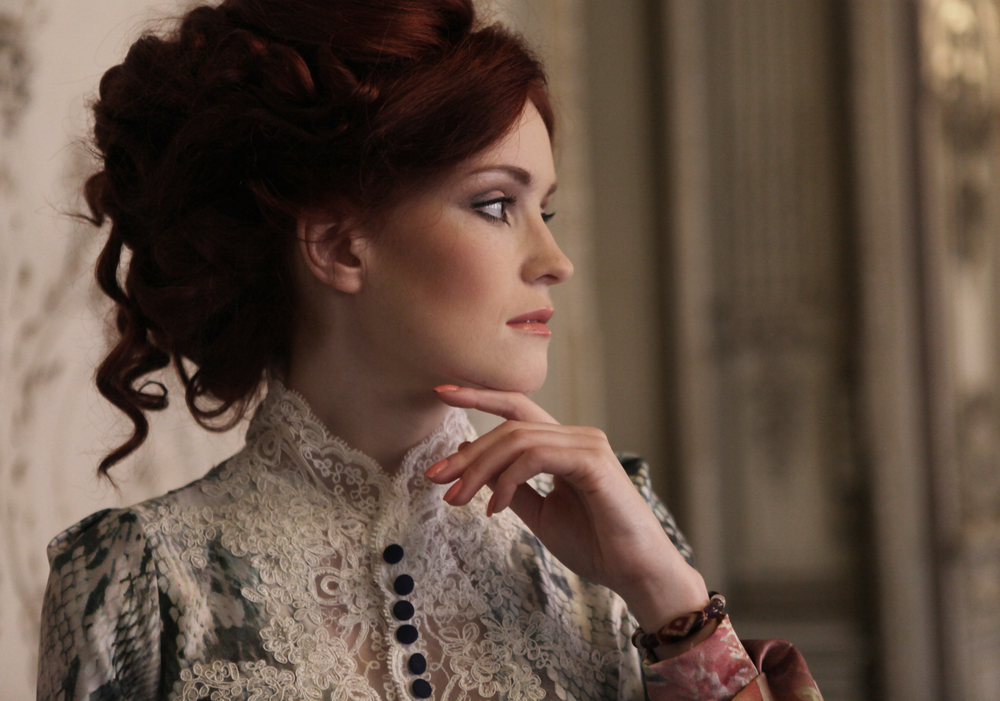 Years ago after I wrote my Master’s Thesis on women criminals in Auckland in the late 19th Century, I wrote a couple of starters of stories based around some of the cases. This is one of the pages I discovered the other day – it was written maybe 16 years ago? The dialogue is based pretty closely on what was recorded in the deposition books of the court and this is a true case that happened.

I thought it would be fun, since I always have intended to write historical fiction at some point, to rewrite it for today’s Tuesday Trying. (NB: I changed the POV character’s name because Harry is my son’s name and I find I can’t comfortably use it in fiction…). I found it interesting to see how my style has changed. (the picture below is the original writing).

The wooden bench was narrow and Matthew’s knees banged against the back of the seats in front. He had to stand twice to let people pass as they filed in, loud voices in accents from all over the world filling the room. It was odd that the court would be so full. Shivers of excitement tickled his spine. Perhaps there would be a good story today.

Pulling out his pen and notebook he started sketching the courtroom. The magistrate had to be included, of course; his large nose lent itself perfectly to caricature but Matthew’s pen was mindful of those who paid his wages and focused on the stateliness of the wig and gown.

His eyes darted around the room as on the page he scribbled likeness after likeness. The woman with the massive hat that made her head look like a pin, the large man with the bright red face and the worker’s apron sitting stolidly with his cap in his hands. Twisting hands, Matthew noticed. Not so stolid then.

The magistrate called for the next case, a woman directed to the bench by a policeman. He turned over the page of sketches and got his pen ready to jot down the details, hoping for something worth the page space.

“Minnie Knox”, the magistrate’s voice boomed, another caricature. “You have been charged under the Vagrant Act 1866 with indecent behaviour in a public place, to wit Queen Street at 11 o’clock in the evening on Monday 4th July. How do you plead?”

His pen had slowed as soon as he’d realised it was yet another indecent behaviour charge. Honestly, that’s all he ever seemed to hear. He thought of Barty and his scoop last week with the woman and her lover who had been found guilty of murdering her husband. The smarmy idiot had been drinking for free on that one for days. Pulling his mind back to the courtroom he heard Miss Knox stridently denying that she would ever behave in such a way. His eyebrow went up and he tried not to smile. She was dressed in a bright mix-match of clothes that looked to his, admittedly inexpert eyes, to be hand me downs from someone rather better off.  Her face was twisted in a scowl and her chestnut hair was tumbling down around her shoulders.

“Please, Miss Knox, just answer guilty or not guilty. How do you plead?”

A ripple of laughter shot through the room and the young woman’s chin went up defiantly. He started a quick sketch, caught by the angle of what was actually a rather pretty face. As the lines filled in he found himself noticing what others probably didn’t; she might be shouting defiance and standing with her arms akimbo and scorn writ large on her face, but her eyes were frightened. It was all in the lines around the lids. He looked up from his sketch, staring at her. Such clear blue eyes for such a woman.

The constable stepped forward to testify, his voice heavy and bored. “The defendant was drunk and was tearing her clothes off in the street. She is a common prostitute and a brothel pest.”

Harsh, he thought, as his pen stroked lines down that full mouth, noticing the tremble of her lips as the constable spoke.

“That’s a lie you blackguard!”

His eyes widened as Minnie pulled out a bottle from somewhere and hefted it confidently. “Take it back, Copper, go on!”

“Miss Knox! Be Quiet! Order in the Court!”

The bottle flew, Matthew’s eyes tracking it as it shot unerringly to its destination, hitting Constable Mason in the side of the head with an audible impact. The silence in the courtroom was split by shouts and laughter as the policeman clutched his head, blood oozing between his fingers. Matthew flicked his gaze back to Minnie. She looked rather shocked, as if she, like everyone else, couldn’t quite believe what she had done. He felt his lips twitch as she pulled herself together, crossing her arms over her chest and nodding as if this was exactly the result she intended. She was younger than he had thought, maybe only 20.

“Constable Gleeson, restrain that woman.” the Magistrate disregarded the noise in the courtroom, pointing at Minnie. “young woman, you are now charged with assault on Constable Mason as well as indecent public behaviour. The court finds you guilty on both charges and sentences you to 6 months with hard labour for the first charge of vagrancy and to a further two months with hard labour for assault.”

He frowned as he scribbled down the sentence. Excessive, surely. Minnie seemed to catch her breath and those blue eyes seemed to glisten. His heart sank. 8 months in prison. It seemed such a shame.

As the Constable took her by the arm the magistrate pulled his gown around him and peered at her over his glasses. Really the man was begging to be pilloried. “I can only hope that your time in gaol will bring you an awareness and regret of your sinful nature.”

Her lips curled up in a smile and he wondered why his heart hurt suddenly. “Not blooming likely, sir.” she said and went with the constable, shaking his hand off her elbow and marching out with a toss of her curly head.

He realised he was grinning, his pen motionless, and pulled himself together. Next case, next page. But his eyes were drawn once more to the sketch he’d done of her and his finger touched the line of her jaw. He remembered the look on her face as the bottle smashed into the poor policeman’s head and his lips twitched again before a laugh burst out. She was certainly a character. He looked up at the next case and knew a moment’s unexpected disappointment that he would, in all likelihood, never see Miss Knox again.