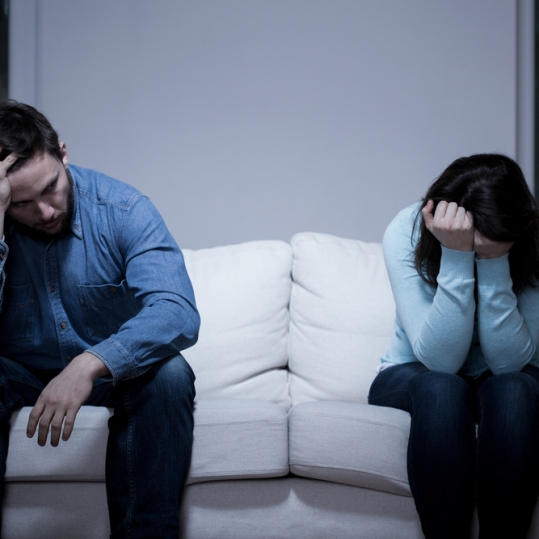 Love is easy to write about. It’s easy to read. We all want it, in some form or another at least. But what happens when your heart breaks? When it seems like it will never be able to love again? When you start wondering if you even believe in love anymore?

Romance stories always include a bit of tragedy, a bit of tension and conflict and misunderstandings to keep the readers or viewers desperate to find out how the happy ending is reached. But there’s usually no doubt that there is a happy ending to be had. We can watch the arguments and hurt without any real worry that this is it; the end of love.

Real life doesn’t quite work like that. Loss of love, especially love you thought was pretty solid, or love you assumed you’d work out and everything would be okay, is a wound to the soul. It turns your world around. Things you took for granted are no longer there, and with their disappearance goes a lot of your trust of the world working out okay.

I haven’t lost a love to death and won’t presume to speak to that depth of pain, but I remember a dear friend many years ago confessing during a post-party-group-Cosmo-relationship-quiz-session that her deepest relationship fear was that, following the death of her partner the previous year, she would never find love again. She couldn’t imagine wanting anyone else but couldn’t bear the thought that it would never happen.  She did, as it turns out, find love again. Sometimes the world does what it should.

I do believe in love. But perhaps not in the same way I once did. I think it’s more that I believe in love for other people, perhaps not for myself any more. Losing a love changes something inside. You get a bit tougher. A bit more selfish. More inclined to protect yourself. A lot more frightened. This is not something I have seen reflected in many novels or films I’ve seen. Sometimes the main character is scarred by rejection, as in Hitch, and this turns them into a player or a queen with a heart of ice. But the authenticity doesn’t always ring true.

An exception for me is Nalini Singh’s ‘Tangle of Need’. Adria is in the process of falling for Riaz but she is still working out the complex feelings left after the breakdown of her marriage. It was a bad marriage in many ways, and she was left diminished because of it, but she still remembered good moments. I don’t highlight many things in my Kindle, but there are about 5 passages from that book that I did highlight because it was the first time I’d seen my own feelings written by someone else, and in a way that made me feel like I wasn’t the only one to suffer like that. To be honest, it made me feel less alone.

Georgette Heyer’s ‘A Civil Contract’ was not very romantic to me when I was much younger, because the hero isn’t really in love with the heroine. When I was a little older I saw beauty in the sadness of her unrequited love and recognised that the hero did, as he said, love her in a different, more comfortable way. After my own marriage ended, all I could see was how alone she was, even when she was with him. I can’t read that book anymore. It hurts too much. Too close to the bone.

Now I’m not saying there shouldn’t be happy endings in books, movies, TV shows. Nope, I’m ALL about the happy ending. But the power of fiction, genre or literary, to help us explore our most tragic emotions, our deepest pain, shouldn’t be overlooked. We need to make it as authentic as we can when we write, because when it hits someone in the feels, it leaves a mark.

And then let’s give them someone who adores them. Someone who sees them, cracked and glued together, slightly sharp edges still, and thinks they are beautiful. Who holds them tight even when those sharp edges dig into their skin, who takes the damage and helps make it whole.

She felt her cheeks tug and a feeling like bubbles floating through her veins spread through her. It was… glorious. She went to hug herself and then paused. No, this wasn’t a tight feeling, this was a giant feeling. She spread her arms out and leaned back, her face to the sky, her eyes closed and her smile so wide it felt like it was lifting her upwards.

“I feel happy. Like, actually happy. Not just that ‘everything’s ok right now’ or ‘that was a kind of nice moment’, but the real deal. Happiness.  Do you remember it, Ryder?”

She looked at him and she couldn’t stop the smile in her eyes. He was such a kind man.  All her insecurities, her difficulties, her problems, he had taken in his stride. He believed she could do it and so she could. She could never tell him that of course, or how much he meant to her, but she wished that he could feel this feeling, this happiness.

He was looking back at her, his own eyes warm with laughter and his mouth turning up on one side. “Who are you and have you done with Lark?”

She rolled her eyes but her grin didn’t go away. “Oh so funny, you’re so hilarious. But seriously, Ryder. Do you remember it?”

He stepped closer and her soul rippled in a melody. “I don’t have to remember it, Lark. I feel it. Usually when I’m with you.”

I am a prepublished author of paranormal and fantasy novels. View all posts by Clementine Fraser