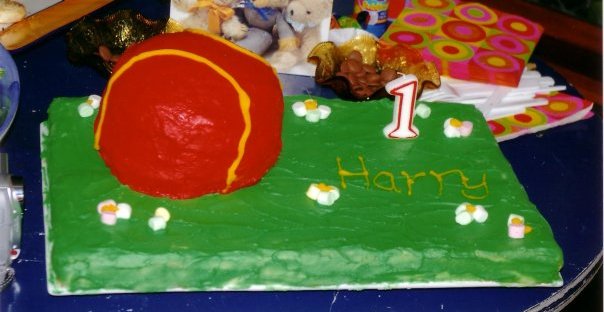 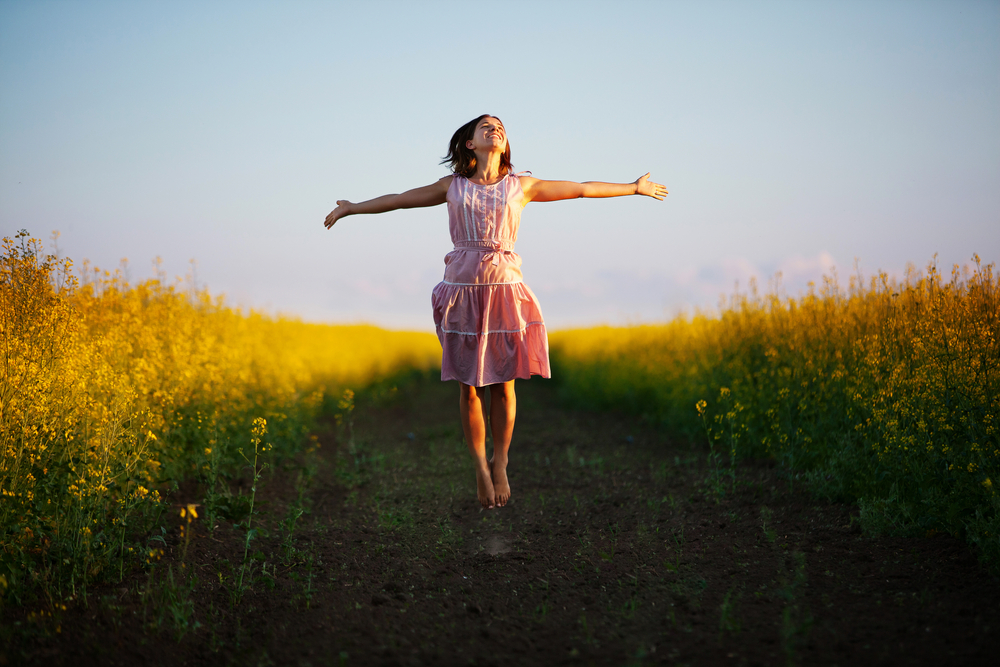 Last year a friend told me his goal was to change his way of thinking from surviving to thriving. He had been inspired by this quote from Maya Angelou:

My mission in life is not merely to survive, but to thrive; and to do so with passion, compassion, some humour, and some style.

It really got me thinking. So often I feel as if I just have my head above water, or that I’m juggling so many balls I often feel frozen as they rain down around me and I don’t know which one to take. Other times I don’t feel so on the edge, but I wouldn’t call it thriving either. It’s kind of just being in neutral. Like when you get to the end of the weekend and wonder what you did, or realise that yet another year has passed and so much of it was spent in mundane banalities. I was so struck by it that i found a nice picture of the quote and stuck it above my desk at school.

I then got stuck in neutral, my eyes becoming so inured to the sight of my motivational pictures that my brain stopped registering them. I noticed it again the other day, for the first time in a long time. I was doing the end of year clear out of resources and getting rid of things I should have got rid of a few years ago, when my eye, not used to this super organised and clean vista, caught on the quote.

Given my burned out state that I was slowly rising out of it really hit me.

At that point I wasn’t sure I was surviving very well either.

I’m now mostly out of burn out but yet to reach thriving. Made me think – what does thriving even look like to me?

I thought back to times when I could say that ‘yes, I was at my best then’. This is what I came up with.

The times I have really felt like I’m growing, thriving, getting stronger, have all been centred around times of creative output. When I was in London I took an art class. I’d always thought I was rubbish at art but I look back now and think – actually, that’s not so bad! And more importantly, I loved doing it. It was peaceful and satisfying. I also took a ballet class in London which I loved, not least because of our hilarious and kind French dance instructor. Dance classes when I was in university also allowed me a connection to my performing side, as did the plays in which I acted at a local theatre. I haven’t taken a dance class or acted in a very long time.

I took cake decorating classes after my oldest son’s first birthday and my loving but not skilled attempt at a birthday cake. Cake decorating is an artistic pursuit. Creating lego ninjas and hobbits out of fondant as well as pretty flowers and fancy cookies and cupcakes, was for a while the only creative pursuit I did – and it made me happy. 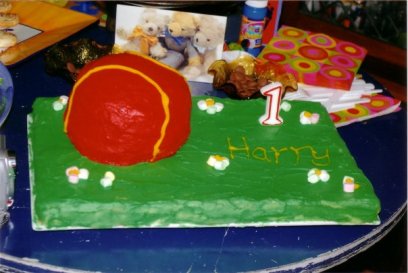 First ever cake for my son’s birthday 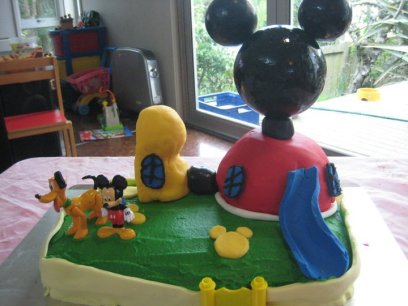 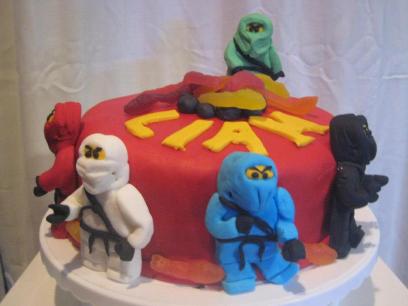 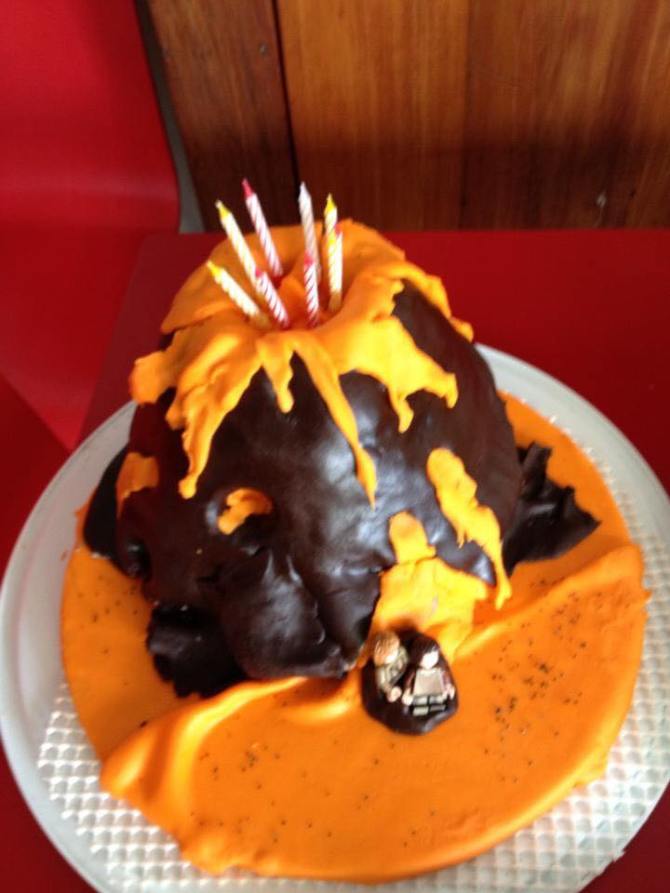 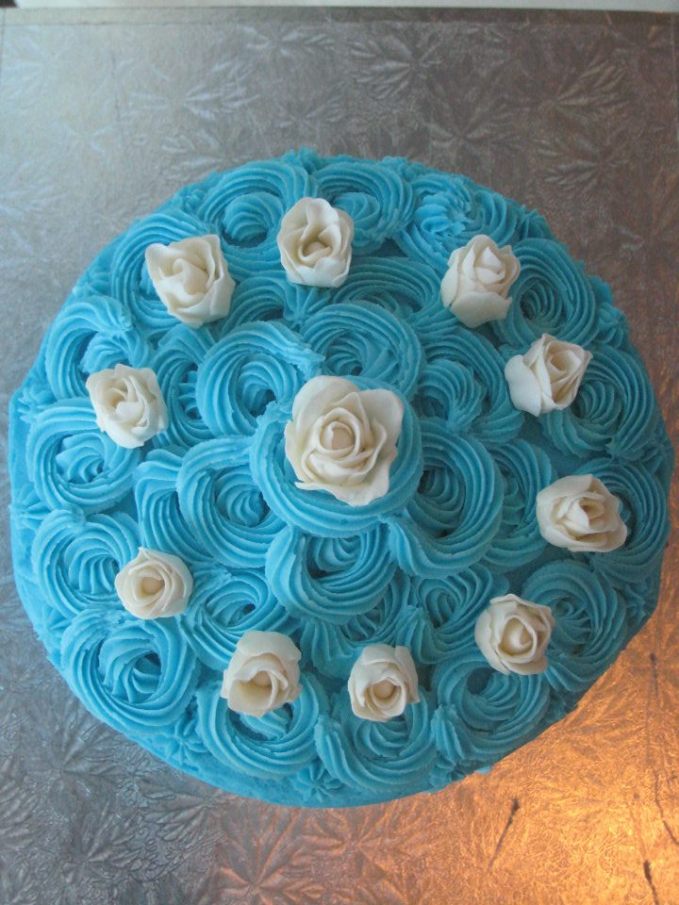 A cake for a friend’s birthday 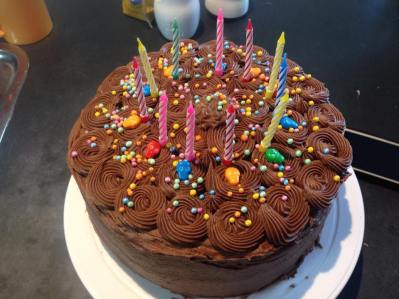 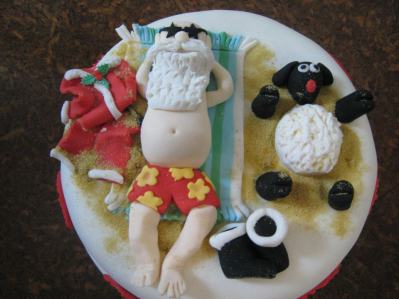 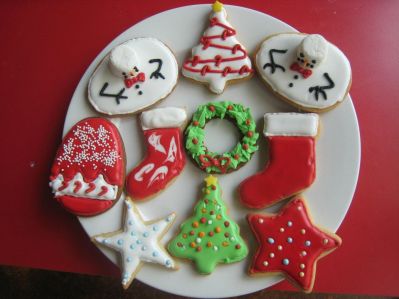 Writing was something I just did naturally when I was younger – I made stories and loved the process. I stopped for a long time and then, following the break up of my marriage, I started again. Over the last few years that I have written, I can make a direct connection between times of consistent daily or at least weekly writing and the feeling that I am strong, confident, and thriving. I can stay up super late writing and not seem to feel tired the next day. I’m getting more out of the writing than I’m putting in (which both does and doesn’t make sense, because writing is hard work!). 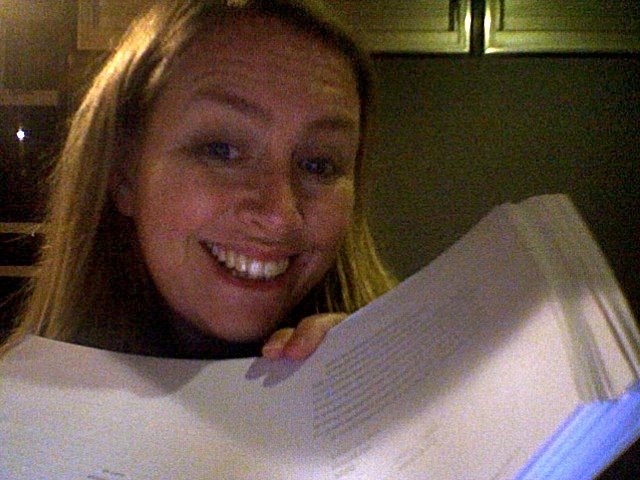 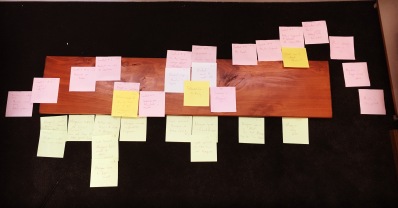 Working out story and character arcs

Time to focus on what I’m doing

Not rushing is a major part of thriving for me. When I feel rushed I don’t enjoy the process. I still make the birthday cakes but it’s always in too much of a rush now – I don’t focus on it in the same way and it therefore doesn’t spark the same feeling. Likewise with family life – I love the school holidays because we don’t have to rush anywhere. Everyone is more relaxed and I can spend more time appreciating the cool people my children are.

The last couple of years I made changes to the way I was working so that I don’t do schoolwork on the weekends I have my children, and I work late the weekdays I don’t have them so that I can leave straight after school the weekdays that I do. I started getting into school a lot earlier and found that extra time helped minimise the sense of rushing – helped me feel like i was in control of what I was doing. This helps, but isn’t the magic bullet.

I’ve let this slide terribly this year after working so hard to get my fitness back last year. One of the reasons the dancing helped me thrive was because it kept my body fit and strong. Likewise last year I regained strength and fitness and lost weight and felt amazing. I needed less sleep. I had more energy. My stress levels went way down. The endorphins from exercise are unbeatable. The problem with the cycle of burn-out is that the things you know will help often require a lot of motivation to start and that’s one of the things that burn-out sucks out of you. So my plan to get back to thriving involves replacing motivation with discipline – for writing and exercise and everything else!

As I wrote this, I realised that all of these ventures, including returning to the gym last year, involved a process of learning, of doing something new. When I have attended professional development and many many years before when I was at university, I get a rush from encountering new ideas. Learning how to do a task, and taking pride in getting better at it, seems to be a major part of me thriving. Which in one way makes perfect sense. To thrive, is, after all, to grow.

There isn’t one magic thing I can do that will flip me into Thrive mode rather than Neutral or Survival, but I reckon if I can make myself get back into exercising and writing consistently, maybe even get back to playing the piano (!), then I will at least be on the upward climb to thriving rather than stuck down here in neutral.

It’s certainly worth it.