I could tell when i walked into the room that something was not as it should be. I could see the tension in the way Damon was standing and the unaccustomed frown on Eru’s face.  I wondered for a second if they had been arguing.

Damon came over to me and took my hand. It was a measure of how comfortable I had become with him so quickly that it didn’t feel strange.

“They are coming” he said.

My heart sank. Great timing, murderous otherworldly beings I thought, Wait ‘til I’m all psyched up to deal with the ex-husband and then show up, getting all rowdy. I felt I should have my serious face on to run away from bad guys but at that minute, the only thing that really felt real was that I knew I was going to have to be apart from my children for some unknown length of time. Anything else sort of faded. I’d never previously worried about having to run away from fairy soldiers, or whatever they were, so it was hard to really grasp what was happening. On the other hand, losing my children and being a terrible mother was something I worried about pretty much all the time.

I became aware that a response was expected from me.

“Okay then, so what’s the new plan? We get rid of the bad guys in a blaze of glory before telling the ex I’m the newest magic person in his life?” END_OF_DOCUMENT_TOKEN_TO_BE_REPLACED 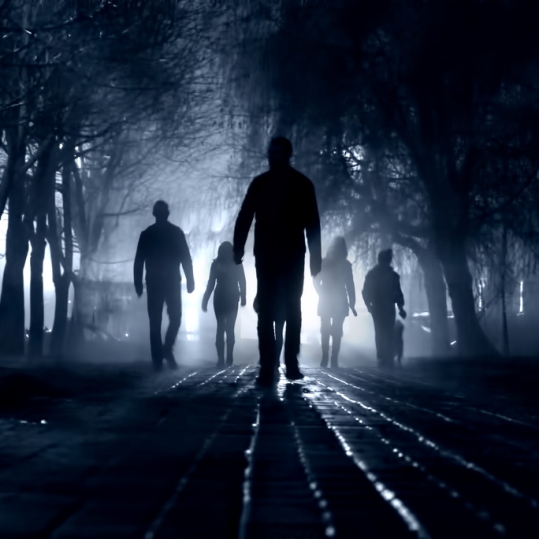 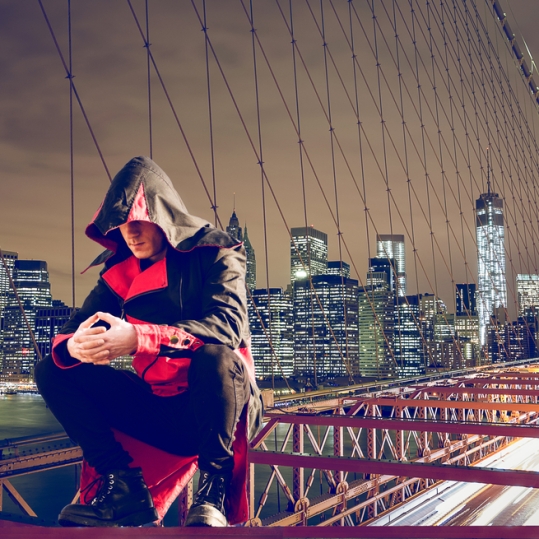 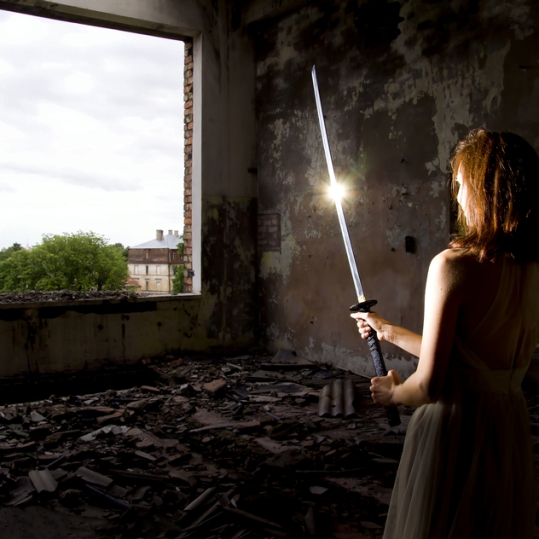 When I was young there wasn’t much urban fantasy to choose from. I remember the delight of Which Witch (a story I recently read to my own children), and a multitude of children’s stories about witch schools (all pre-Hogwarts and all of which I desperately wanted to visit). I was an avid reader of Maurice Gee and Margaret Mahy, and The Changeover and The Halfmen of O were perennial favourites. I’m not sure I would call The Halfmen of O urban fantasy so much because, like the Susan Cooper Dark is Rising sequence books and C.S. Lewis’ Narnia, children leave the real world here and are whisked off to a magical realm. The magic happens elsewhere.

I loved magic. I so wanted it to be real. When we played witches at school I was always the witch. Except that one time they said someone else could be the witch. I wasn’t happy about that. #notstillbitter #okayjustalittle END_OF_DOCUMENT_TOKEN_TO_BE_REPLACED