Resilience. The ability to tap into an inner core of strength and keep going. To bounce back. There are a plethora of great quotes on resilience. They centre on the idea of persisting despite failure, of overcoming obstacles through sheer tenacity and willpower, of rising to the challenge.  About choosing to be strong (which, in itself, is an act of strength).

This is a really important skill and something I think we’re not really helping our young people develop. I look at the changes in the student cohorts I’ve taught over the last 11 years. There’s been a big shift in their (outward) resilience. I see increased anxiety, apathy, a belief that if you don’t succeed the first time you’re just rubbish at it, a tendency to become overwhelmed at the workload and social pressures. Resilience is needed and I don’t think they’ve been helped to develop it in the system that we provide.

BUT – I also know that my dad is right – We talk about developing people’s resilience instead of talking about fixing the issues that face them so they won’t have to be resilient all the time. This is particularly the case when we talk about wider social issues like bullying and inequality and poor housing and unemployment, but is equally applicable when talking about something like the over-assessment of students. It is also true in my own life. I’m strong, but I sure often wish I didn’t have to be.

So how do we do this?

Part of personal resilience is learning how to face the demons in your head, and how to manage them.  There is a great book called “I just want to be me! Building resilience in young people“, by Timothy and Sandra Bowden, which was very helpful for my kids. I think everyone should read it, not just young people. It talks about how you can fight off the monsters, but also how the monsters come back and that you need to keep doing it. 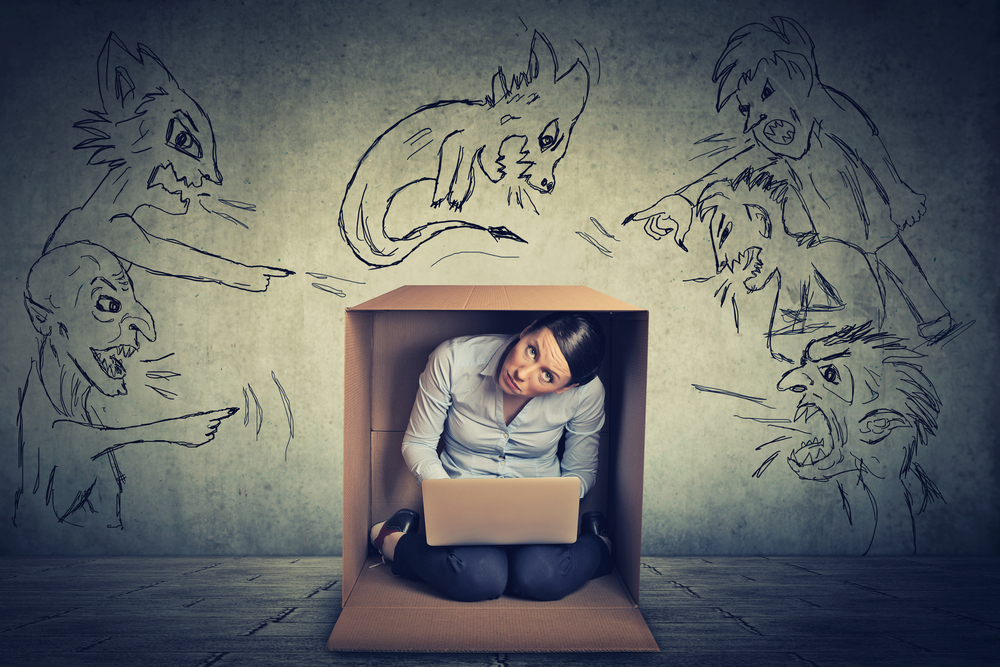 Resilience is not just being able to be strong, once, and to recognise the negative narratives you tell yourself and stop them, once, but again and again, as many times as necessary. Part of the way we can learn to do this is to identify the narratives as exactly that – stories we tell ourselves about the situation or the way we are. I remember telling one of my sons, when he was highly anxious about a situation, that some people are frightened of mice. Like, really really frightened. They jump and squeal and run. Okay, that might be me – I never thought it would be but when those little buggers run right at you well I’m yelping and jumping with the best of them. Ahem . Anyway, my point is that the fear is real, but the mouse is not scary. Not intrinsically frightening at all. So dealing with many of our stresses and fears is like acknowledging that we feel the fear, recognising that the object of the fear is not necessarily scary in and of itself, and battling through it. By doing so, the fear can recede. The authors of the aforementioned book talk about identifying the demons in your head as stories or ideas or emotions only. Naming them. Allowing them to go.

Resilience doesn’t mean being so tough that you don’t feel the pain, the grief, the fear, the stress. It means you don’t let it keep you down. You Tigger-fy and bounce back.

A friend once told me that your body has the same physical reaction to stress and to excitement – that it is your mind that decides which emotion you feel. To a certain extent that is true; we have a lot of power to change the way we think, the way we feel. But that takes practice. It takes awareness. It takes having a tool kit to do it in the first place.

Recognise that what you are feeling is an emotion, that doesn’t have to give it meaning or power over you. Recognise that the mouse might not actually be terrifying. Recognise your emotions and feelings, without necessarily even trying to understand them.

Don’t beat yourself up for feeling the emotions in the first place. Becoming so overwhelmed with stress that you burst into tears is nothing to be ashamed of. There’s only so much a body can take, and when we dam them all up for ages those emotions try to flood out.

Try to see the reality of the situation. I’ve found that using logic helps avoid the catastrophising that can lead to us being overwhelmed and not coping.  I use this a lot with my son when he is anxious. We work through step by step what is most likely to happen. If he’s scared of an outcome we try to figure out how he’d get to that and he either realises – it’s highly unlikely so therefore his anxiety ratchets down, or – he can see the steps he can take to avoid it – also resulting in his anxiety decreasing.

Stop Avoiding. This is a big one for us at school. Students become so overwhelmed that they simply stop coming to class, they start pretending that the assignment doesn’t exist. I do this too. I confessed to a student once when we were trying to figure out a way forward for him that I had avoided checking my mailbox for nearly two weeks because I was afraid of a letter that I thought might be coming. After my talk with him I went right home and checked the mailbox – there was no scary mail and I felt a whole lot better. Action is miles better than inaction for getting you out of an overwhelming or stressful state, and helps build resilience as action leads to increased self-efficacy and sense of success. Action can also help when you are dealing with the really big issues. When my marriage broke up I wrote a lot of lists. I also cried a lot and got angry a lot, but I cleaned things out. Small actions too can help. The day I took down my wedding photos and swapped them for pictures of my children and my friends I felt a step closer to becoming healed.

Have faith in yourself. This takes practice and self talk. We are all so much better at putting ourselves down and it feels a bit weird to talk yourself up. But it’s not about swanning around saying how amazing you are (although, actually, there’s nothing wrong with that!) it is more about the ‘i can do this. I got this’.

You don’t have to listen to the negative voice in your head. Shut the bad self talk down. Remind yourself of what you’d say to a friend. Another very helpful thing to do is simply to ask “Is this thought useful right now? Is this dissing of self going to help fix the situation? no? then let’s move on”.

surround yourself with cheerleaders. Okay, not literally. But the people who matter are the people who will care for you and support you and help you back up again. They aren’t the ones who will mock or criticise. You don’t need those latter types. Kick them to the curb. Cheerleaders in your squad will boost your self belief and let you know that you aren’t alone. I once had a student who was going through a very difficult time. He was struggling with issues at home and with trying to figure out who he wanted to be. I told him that we, his teachers, were in his corner. We couldn’t fight his fight for him, but we would be there cheering him on, handing him the towel, and helping him do better each round. There are people in your life who will do this for you if you let them. Let them. It’s not weakness to accept love.

We can’t change the world until we can control how we feel about the world.  To change the world, or our personal circumstances, so that resilience is no longer needed, takes inner strength and resilience. So we better start building. 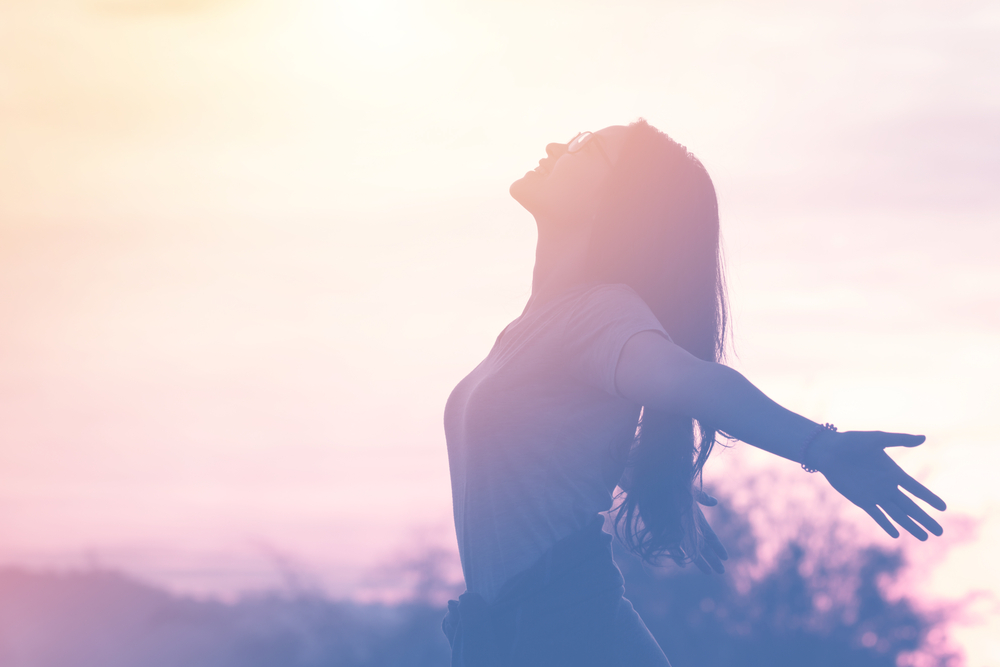