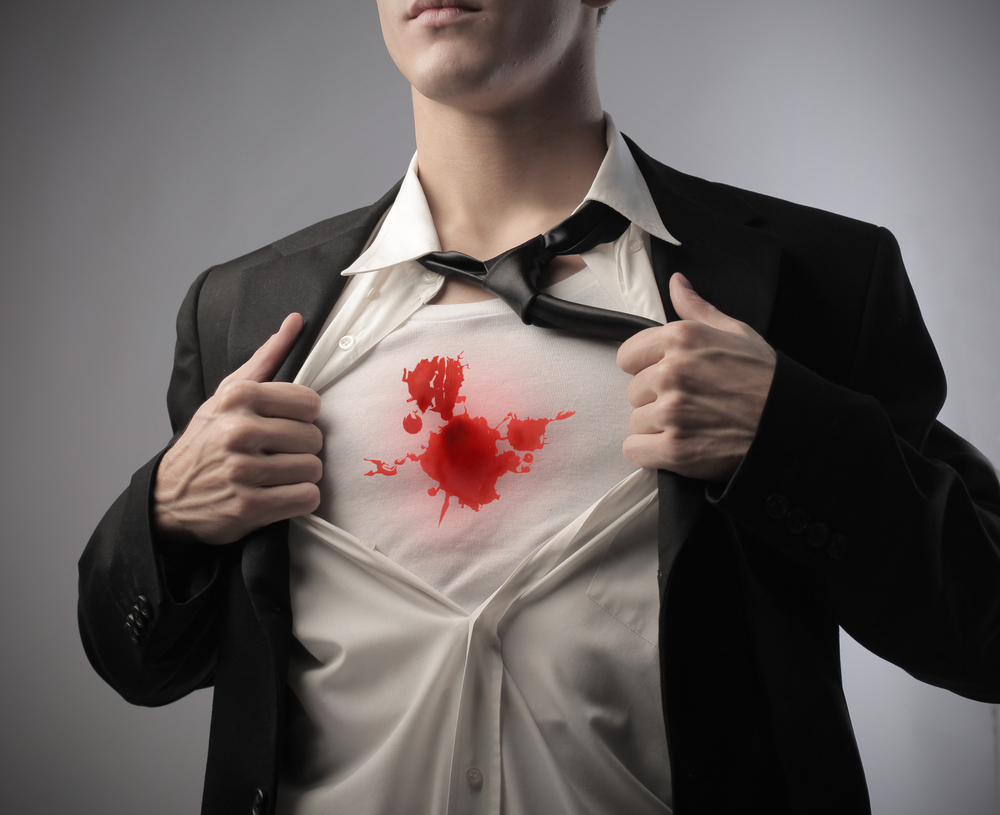 It’s an awful feeling, letting yourself be open to hurt. Knowing that you are able to be hurt. Shedding the pretence of invincibility. It can make you feel a bit inferior to those who seem to have it all together. But the big not-so-secret is this – we all have our vulnerable side. Even apparent superheroes have their wounded psyches and broken hearts. So if we know that we aren’t that different from everyone else, that pretty much everyone is walking around with the sore spot they hope no-one touches, why is it so hard to admit our vulnerabilities?

I think the reason mostly lies in where the sore spots come from. For me, a lot of it stems from rejection from friend groups in childhood, with a big side dose of first real boyfriend breakup and a large side helping of marriage breakup. It also has to do with the image I have of myself, and with the fear that the image others have of me is fragile, easily broken and that what lies under it won’t be as glittery or as interesting. These aren’t easy things to tell people or even to admit to ourselves. It’s exacerbated by the fact that social media is really a highlights reel for most people. While we are deeply conscious of our own insecurities we see only the exciting and positive and ‘together’ aspects of others. Let’s be honest – this isn’t just a social media issue. I think most people don’t wash their dirty laundry in public, so the image that everything is fine continues in our work and friendship circles in ‘real’ life. When my ex-husband and I announced we were separating six years ago, most of our social circle were dumbfounded. They thought everything was fine whereas in fact it had been very bad, and very unhappy, for some time.

I have written about overcoming vulnerability before. Here I want to talk about how vulnerability can actually be a good thing. Kind of. Hear me out.

Acknowledging vulnerability doesn’t necessarily lead to conquering it. And it doesn’t always have to be banished. Sometimes the acknowledgment that it is there simply means you protect it a little. Encourage it a bit. Break through it when you need to or defy its power over you.

Vulnerability can help us as well. It reminds us to be kind, both to ourselves and to other people. When we really face up to our sore spots, and figure out why we have them, we can cut ourselves some emotional slack. It’s not weak to be vulnerable. It’s not weak to have emotional responses we can’t really control. It takes strength to open yourself up to the possibility of hurt. And it prompts us to be kind to others. Empathy for the trials that others go through is more intuitive when you recognise and embrace your own vulnerability.

This man beside us also has a hard fight with an unfavouring world, with strong temptations, with doubts and fears, with wounds of the past which have skinned over, but which smart when they are touched. It is a fact, however surprising. And when this occurs to us we are moved to deal kindly with him, to bid him be of good cheer, to let him understand that we are also fighting a battle; we are bound not to irritate him, nor press hardly upon him nor help his lower self.

Facing vulnerability can lead to wonderful changes in yourself, as your confidence leaps when you realise it is okay to be vulnerable, that opening yourself up doesn’t always lead to hurt. The wonderful Dr. Seuss quote, “Those who mind don’t matter, and those who matter don’t mind”, reminds us that the people who we love, who love us, the people who have our best interests at heart, won’t let us down. At least, not intentionally. We can show them our vulnerability without them being disgusted or scornful or contemptuous or mocking. Anyone who would mock another’s vulnerability is, in my opinion, beneath contempt. That doesn’t always stop me worrying that the people I admire will somehow think differently of me. Our brains are silly like that. But by pushing through the fear and by allowing the vulnerability to have space, you can come to the realisation that you are strong enough to be vulnerable. 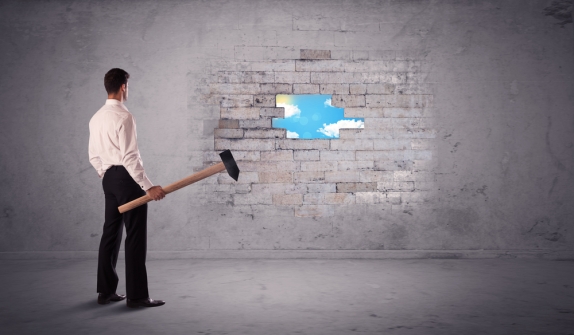 So recognise your vulnerable spots. Support them. Protect them. But have the strength to open them up to the view of others also – because everyone hurts and no-one wants to hurt. And also – most people are kind. Take the leap of faith and don’t hate your vulnerability. Make it work for you.

What about you? When do you feel most vulnerable? How can you turn it into a strength? Let me know in the comments 🙂

1 thought on “Vulnerability – it has its good points”