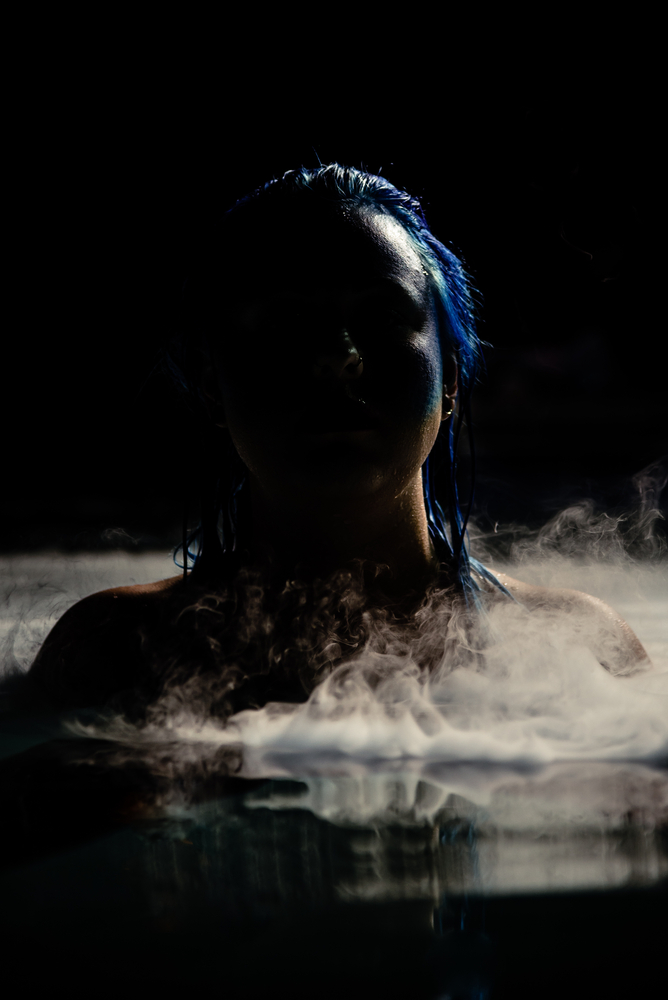 Today’s Tuesday Trying was inspired by a Twitter conversation. If you’re on twitter you might have seen an exchange between a woman who claimed that the Megalodon was still in existence and a whole bunch of marine scientists who said ‘uhh…not so much’. What hooked me was her claim that the existence of the Megalodon was known but hushed up because otherwise the government would experiment on them ‘just like the mermaids’.